Create an Account - Increase your productivity, customize your experience, and engage in information you care about.

Perfect for a weekend road trip, Miami County is home to an abundance of 19th and early 20th century architecture and notable structures.

In Paola, you can find an excellent example of 19th century Romanesque architecture at the Miami County Courthouse.  Listed on the National Register of Historic Plac­es, this building was constructed in 1898 for only $66,152, then renovated in the 1970s for $500,000. Walk inside to see how noted architect George Washburn used quartered oak with a natural finish for the interior design.There’s even a time capsule that was unearthed in 1998 on display, including its artifact contents. 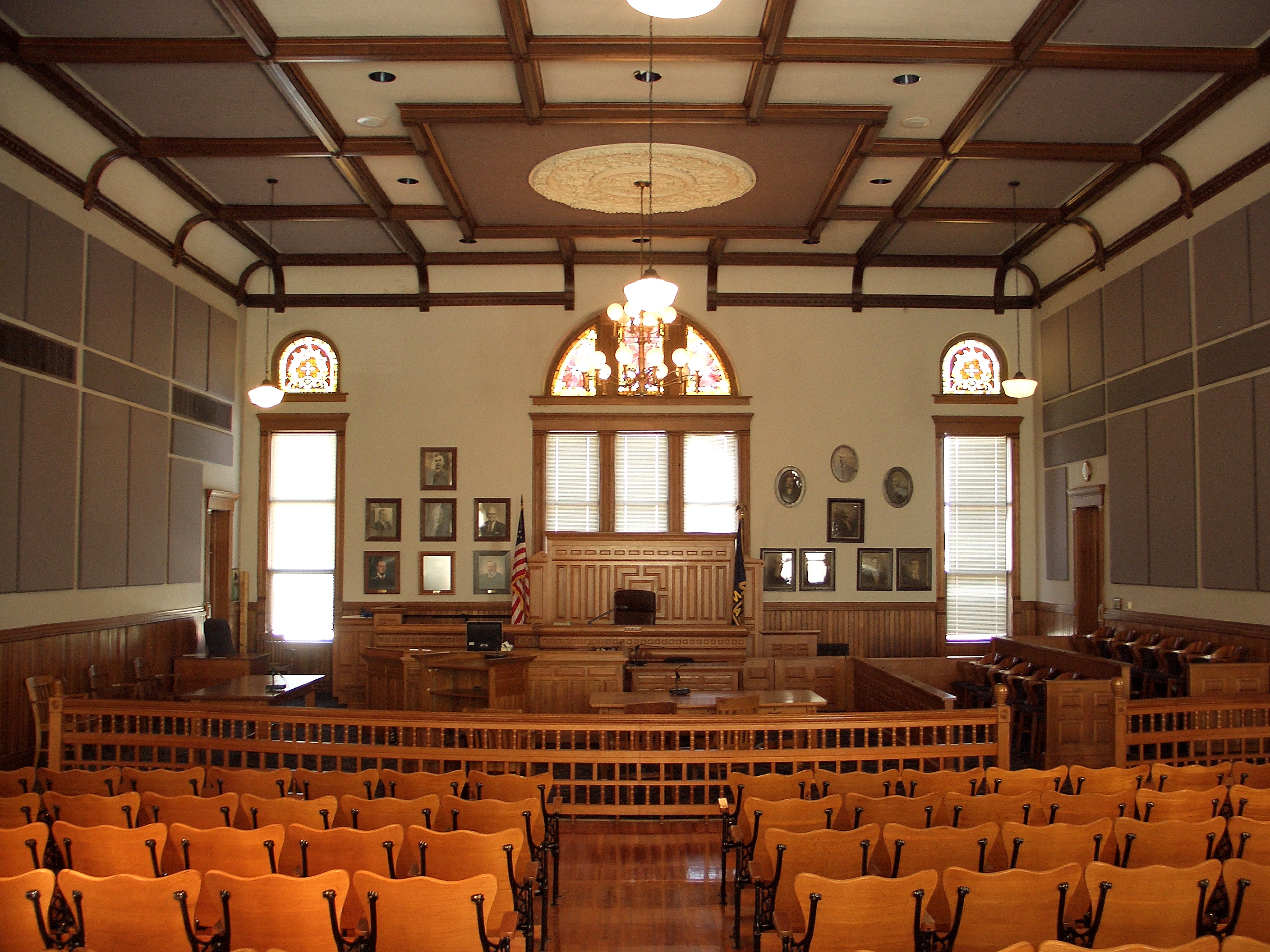 Spend an amazing afternoon following the historical sites of George P. Washburn (1847-1922), the famous architect who designed 13 courthouses, many on the U.S. National Register of Historic Places.  The Miami County Courthouse in Paola is one of his more famous works and is an excellent example of 19th century Romanesque architecture. The building was built in 1898 for only $66,152.  The remaining nine stops on the tour include an eclectic mix of designs such as the Gazebo in Park Square, built in 1893; the Paola Free Library, built in 1906; and the old Jackson Hotel, where rooms rented for $3.50/week in 1921. There are a number of private residences designed with beautiful Victorian touches — such as the Sogemier Home at 708 E. Kaskaskia St. with pine and walnut woodwork and ceiling medallions crafted in New Orleans circa 1881; and the Berkley and Maud Carver Home at 510 W. Wea St., which retains its tower and original gas lamps. Complete information on the tour stops is available at Paola Chamber of Commerce's Walking Tour .

The Little Round House

This tiny architectural marvel started out life as an addition to the front porch of a home in Paola.  It has since been used as a border checkpoint office, an inspection station for the state of Kansas and even temporary housing during World War II.  In the 1930s it was moved to its current location in Louisburg and now resides at Louisburg City Lake.

Listed on the National Register of Historic Places, the Creamery Bridge was built in 1930.  It is one of the few remaining Marsh Arch triple span bridges in Kansas.  The Creamery Bridge has a rainbow span reaching 140 feet into the air at its
highest point.

This triple-span bridge was built in 1932.  It is 373 feet long and reaches 120 feet into the air. It crosses the Pottawatomie Creek south of Osawatomie.  Hundreds of Marsh Arch bridges were constructed in the 1910s-1930s, but only a handful remain — and Pottawatomie Bridge is one of 11 of these bridges in Kansas that remains open to traffic.

One of the most unique truss bridges in the United States.  Built in 1905 by the Kansas City Bridge Company for $4,800, the Asylum Bridge crosses the Marais des Cygnes River.  It is 219 feet long and 16.5 feet wide.  It uses a cantilevered design and a Parker truss, with inverted top chords — and originally had gas lights at each end.  It’s on the National Register of Historic Places.